Just a few weeks ago Pyramid Logistics participated in the Ghostbusters World Red Carpet Premiere in Hollywood. It was a wonderful star-studded event complete the cast and iconic Ghostbusters props. 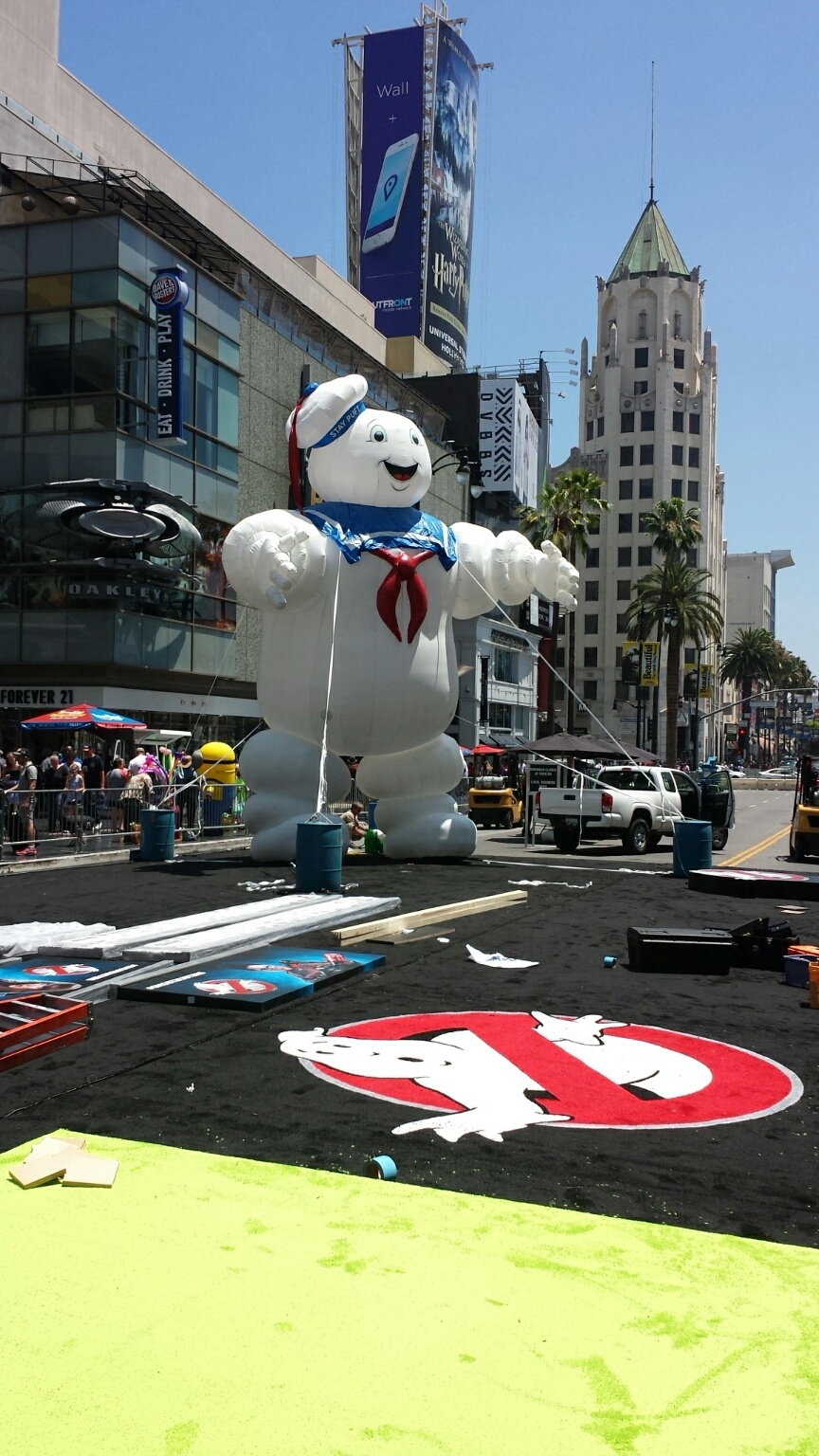 There are movie remakes and then there is the fun female led cast twist. According to Google, “Paranormal researcher Abby Yates (Melissa McCarthy) and physicist Erin Gilbert are trying to prove that ghosts exist in modern society. When strange apparitions appear in Manhattan, Gilbert and Yates turn to engineer Jillian Holtzmann for help. Also joining the team is Patty Tolan, a lifelong New Yorker who knows the city inside and out. Armed with proton packs and plenty of attitude, the four women prepare for an epic battle as more than 1,000 mischievous ghouls descend on Times Square.”

When the film needed to transport the Hero car Ecto-1 they knew ‘Who to call’. Pyramid Logistics has been transporting props and sets many of Hollywoods greatest films.