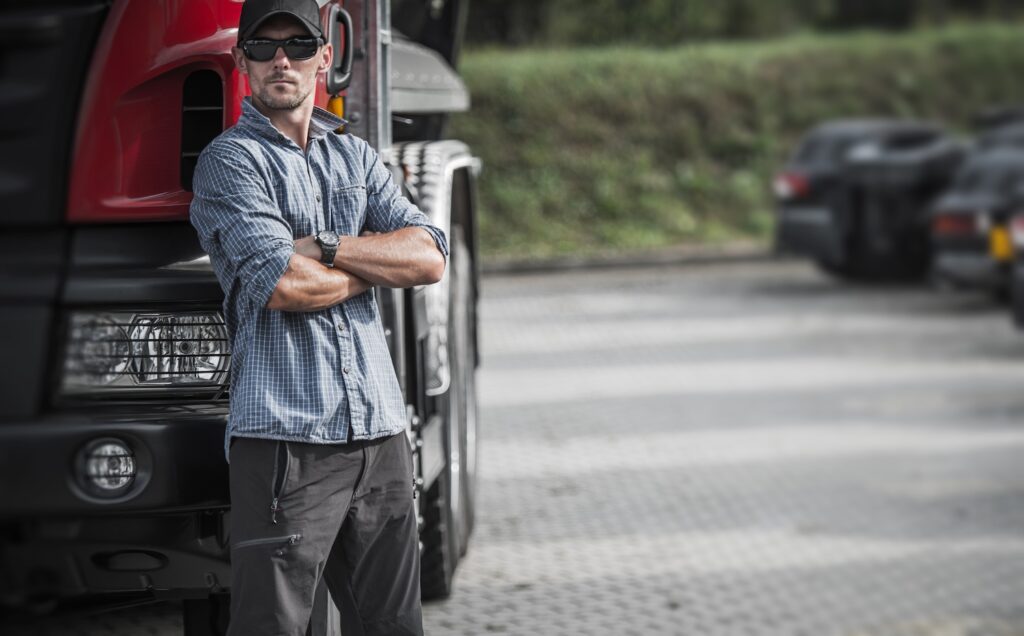 The trucking industry has been on a rollercoaster since California AB5 came onto the scene. Get a quick recap of this California statute and get an update on what’s happening now as of November 2021.

California AB5: A Recap of Events

California AB5 is a state statute that expands a landmark Supreme Court of California case from 2018. The law came under scrutiny as it impacted the role that independent contractors played in trucking companies in California. If a worker did not meet a three-pronged test, they were not able to be classified as an independent contractor or driver; rather, they’d be considered an employee. Many truckers in the Golden State worked independently as contractors for trucking companies. This caused confusion for all involved as some truckers did not want to be classified as employees, while many trucking companies did not have the resources to hire them as salaried workers.

The trucking industry was spared from the statute by an injunction made by the California Trucking Association (CTA) in early 2020. However, in April 2021 the CTA’s injunction was overturned and trucking companies had a cause for concern once again. A motion to appeal was made by the CTA to California’s 9th Circuit Appellate Court, but they denied the en banc hearing to review the case. After being denied, the CTA petitioned to the Supreme Court and continues to await a response.

AB5 In Regards to the Trucking Industry

As of November 2021, the Supreme Court is seeking the opinion of the solicitor general’s office. This is not an uncommon request, but raises a positive and negative for trucking companies and the trucking industry in California.

The Upside
The interest in requesting the solicitor’s opinion is promising. Perhaps a decision may finally be made on the CTA’s key factor: does the state preempt federal transportation?

The Downside
Despite potential momentum, there is no deadline for the solicitor to review and submit their opinion on the case. It will be an indefinite amount of time before we get an answer.

The trucking industry is in a precarious situation. As of late November 2021, the injunction placed in early 2020 by the CTA will stand as it is under review by the solicitor general. This means that the trucking industry’s driver situation in California is stable for now. If it had not been for the Supreme Court petition, California AB5 would have come into effect, immediately impacting independent contractors and trucking companies in the state.