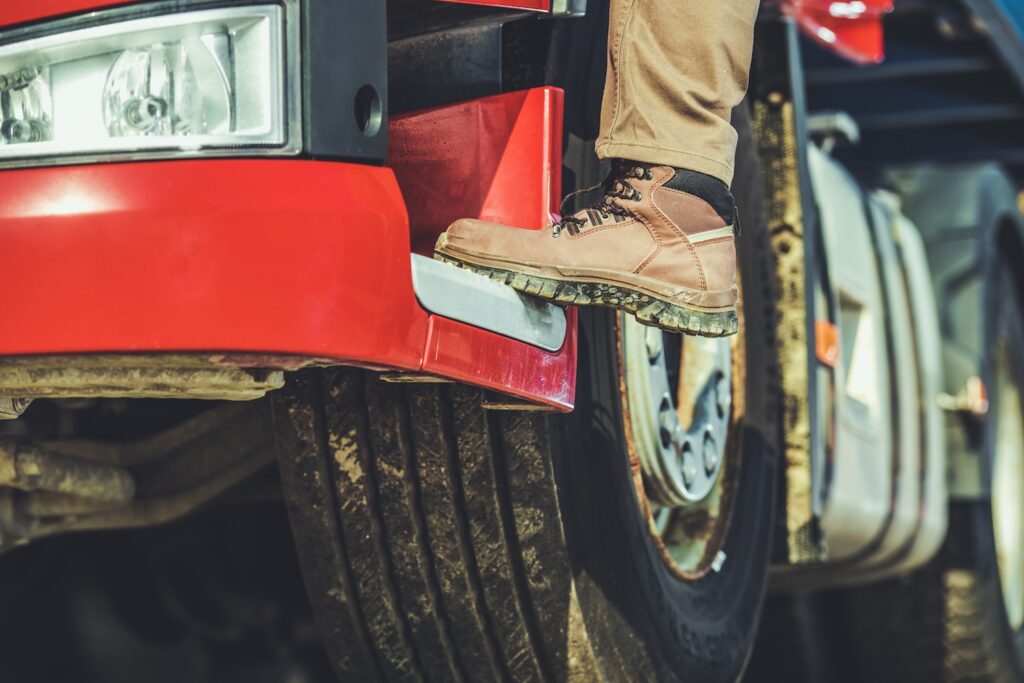 Going into 2021, many gig workers breathed a sigh of relief because they were protected by a law that allowed them to continue working without having to be classified as regular employees. The law, which was a ballot measure in the 2020 election, passed with 58% of the vote and was a huge success for gig workers and the companies that contracted them.

However, as of late August 2021, Proposition 22 was ruled unconstitutional by a California judge, saying “it violates the right of the state legislature to pass future laws around worker safety and status.” Here’s what you should know and how it affects trucking.

Proposition 22 was a response to California’s Assembly Bill 5, which forced companies to reclassify independent contractors as employees if they did not pass California’s ABC test. AB5 was amended to exclude contractors who work in the arts, but not gig workers who fell under services, like ridesharing or delivery. These workers are not exempt and were left out of the amendment. Despite the hardship, gig workers campaigned to get on the California ballot and succeeded, only to have the proposition deemed “unenforceable” not a year later.

California AB5 was a big blow to all who fell under the umbrella of contracted individuals. This affected workers across various industries, including trucking. California trucking companies suffered, since most hired workers are independent contractors. AB5 forced companies to make contractors into regular employees and created a challenge financially and legally. When the bill was amended to exclude certain workers, it did not exempt trucking companies despite their heavy reliance on independent contractors.

AB5 has been met with much opposition, yet, lawmakers are looking to pass a similar federal version that may apply to all states.

The PRO act was passed by the House of Representatives in March of 2021. Without a Senate vote, it remains in discussion as of August 2021. In short, the Protecting the Right to Organize (PRO) Act would nationalize businesses reclassifying independent contractors as employees – it is similar to California AB5 but “consists of amendments to the National Labor Relations Act, which governs union elections and representation.”

How Does it Affect Trucking?

The proposed PRO Act does not have an ABC test. If it became an addition, independent contractors would be able to participate in union politics – which they cannot do now. While not working to reclassify workers like AB5, the PRO Act aims to allow more workers to unionize and extend more NLRA rights to workers.

With no decision made yet, independent workers across a variety of industries can breathe, but the trucking industry still has a ways to go as the California Trucking Association (CTA) continues its petition of California AB5 to the Supreme Court.