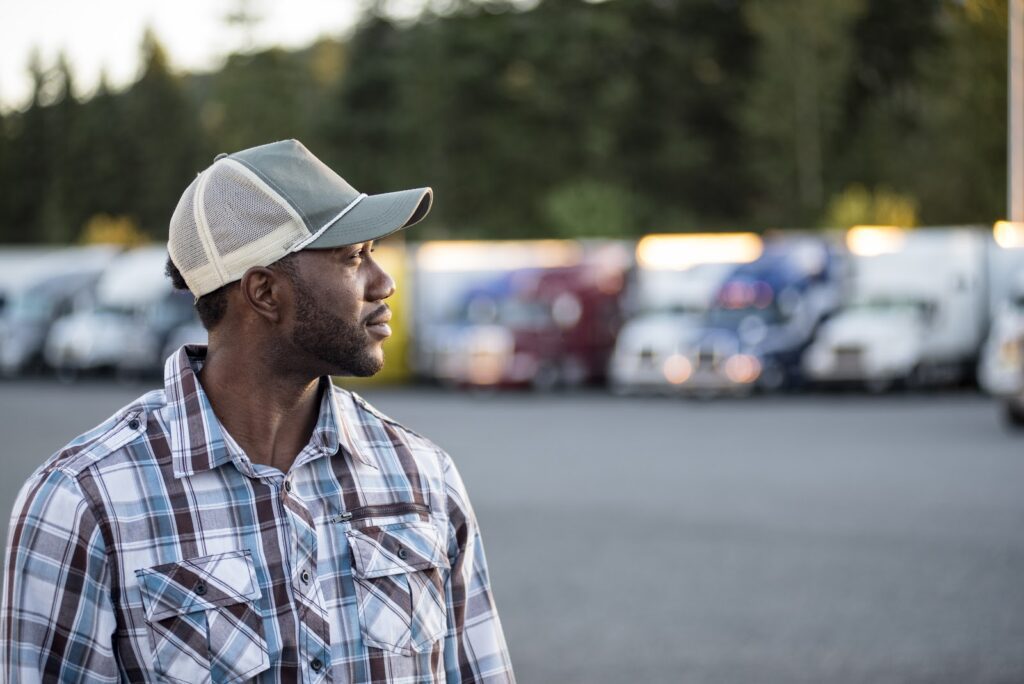 In the last year, Assembly Bill 5 in California has had opposition from gig-economy companies that refused to classify their independent contractors as employees. This came from the Dynamex ruling in 2018, which stipulated that workers who met all requirements in a three-pronged test could be classified as independent contractors. Learn more about these requirements here.

However, having employees under gig-economy companies meant that these businesses would have to invest more money into healthcare, unemployment, and other benefits for all of their drivers. This is where Proposition 22 came in. Backed by Uber, Lyft, and DoorDash, these companies started a campaign that made it to California’s ballot this past election – which passed with 58% of the vote, according to the New York Times.

Will this prompt truck drivers to follow suit with their case if it came to it?

What Was Promised in Proposition 22?

In a previous blog, we discussed the benefits that app-based transportation and delivery companies would provide their workers if Proposition 22 passed. These tech companies hoped to allow their drivers flexibility over their scheduling while still offering benefits according to the number of hours worked. After Proposition 22 passed, Dara Khosrowshahi, Uber’s chief executive, stated, “The future of independent work is more secure because so many drivers like you spoke up,” as reported by the New York Times.  Khosrowshahi also noted that benefits to Uber drivers will roll out “as soon as possible.”

How Does AB5 Affect Trucking?

For now, Freightwaves has reported that “there is no immediate or obvious impact on trucking. The role of AB5 on trucking in California remains in the balance… Oral arguments in the appeal were heard in early September.”

The most difficult aspect for AB5 has been ensuring that independent contractors meet the three-pronged approach. A trucking company can hire a worker as an independent contractor to drive or be a car transportation service, similar to Uber, which would fall under the B prong. This means the worker performs work that is outside the usual course of the company’s business activities.

Can the Same Be Done for Truckers?

Again, AB5 has no immediate effect on the trucking industry in California, but a federal appeals court is considering a challenge to ongoing preliminary injunctions involving a 90’s federal law, the Federal Aviation Administration Authorization Act. This is what is blocking the provisions of AB5 in the trucking sector.

If the appeals court does make an impact on trucking with the federal law mentioned above, the passing of Proposition 22 gives the trucking industry hope that the same could be done to protect our truck drivers.

Located in Los Angeles, California and Las Vegas, Nevada, we are equipped to handle a full range of services near our facilities and all over the nation. As the industry continues to go digital, Pyramid Logistics remains at the forefront of warehousing. If you’d like to learn more about partnering with us, click here.