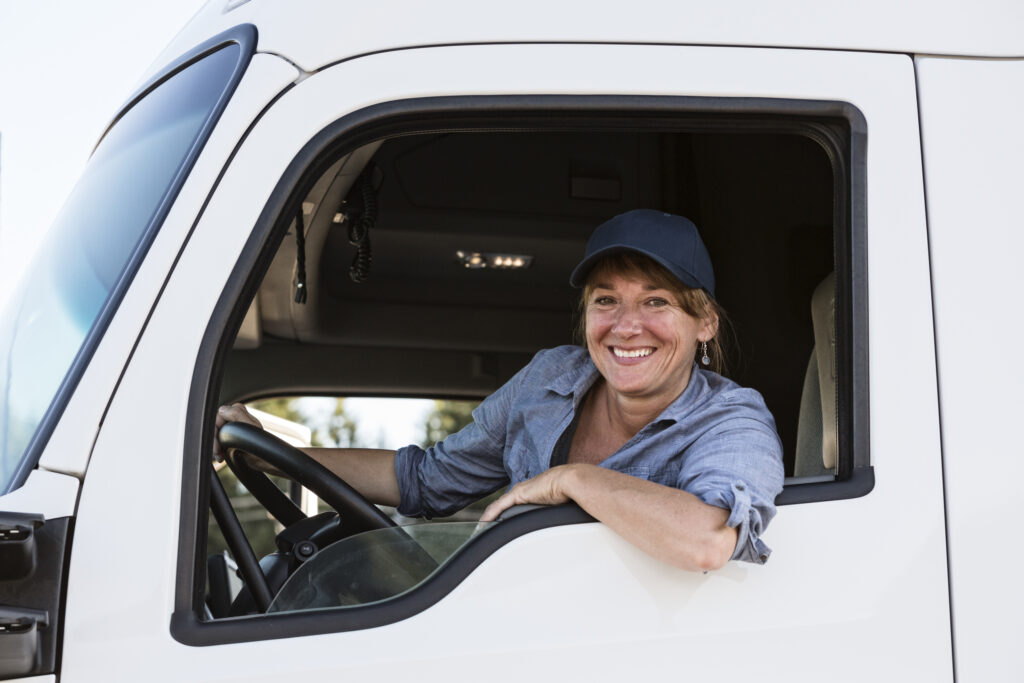 Since it has gone into legislation, AB5 has shaken up the trucking industry and made transportation companies worry about the future of their business. Truckers were left in limbo wondering if they can continue to be classified as independent contractors. Met with backlash and new laws, AB5 continued to confuse businesses in California until now.

Learn about AB5 and the recent court ruling that solidified answers for business owners in California.

On January 1, 2020, the governor of California, Gavin Newsom, put Assembly Bill 5 into effect. This piece of legislation changed the rules regarding businesses being able to classify their workers as employees or independent contractors. The landmark case made it difficult for transportation businesses to classify their workers as anything but employees unless they met all the requirements of a three-pronged ABC test. Read about each component here.

The Response to Assembly Bill 5

AB 2257
Governor Newsom signed AB 2257 on September 4, 2020. This bill, crafted by the original author of AB5, mainly exempted people in creative lines of work, as well as other forms of contracted service work. While independent contractors were spared for creative work and services, businesses that relied on these types of workers, and weren’t named in the bill, were still unsure of their future.

Proposition 22
Many companies under AB5 could not meet the second component of the three-pronged test due to their gig-economy business model. Backed by Uber, Lyft, and DoorDash, a large campaign was created that helped put a new measure onto the ballot of the California 2020 general election. This was Proposition 22, and it passed with a majority of the vote by the public on November 3, 2020.

Until now, the trucking industry was largely unaffected by these changes because of an injunction from the California Trucking Association (CTA) that blocked the trucking industry from meeting a similar fate. In late November, the U.S. Court of Appeals in the ninth circuit ruled that trucking was not preempted by the Federal Aviation Administration Authorization Act of 1994.  This particular court case “prevents states from enforcing a law or regulation related to a price, route or service of motor carriers,” according to Land Line.

This means that independent owner/operator trucker drivers working for motor carriers are not prohibited from classifying workers as independent contractors under the ABC test. This is a big win for trucking and transportation in California!

Located in Los Angeles, California and Las Vegas, Nevada, we are equipped to handle a full range of services near our facilities and all over the nation. As the industry continues to go digital, Pyramid Logistics remains at the forefront of warehousing. If you’d like to learn more about partnering with us, click here.